The Jolly Rogers — An open-source Unity game for Nakama 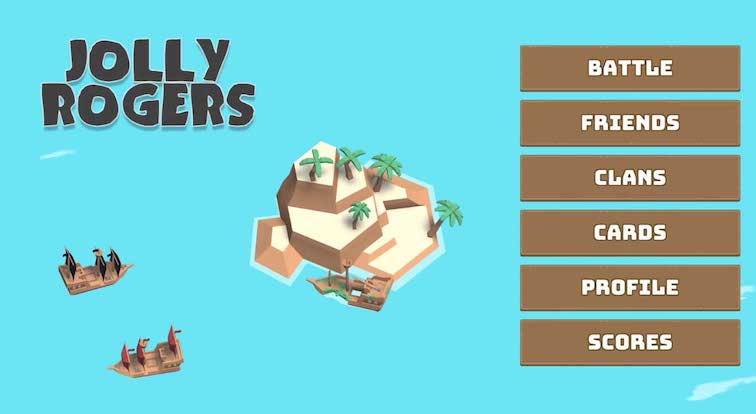 This demo game, The Jolly Rogers, was developed in partnership with The Knights of Unity and inspired by the ever-popular Clash Royale. With gaming moving more and more to competitive, online gameplay, along with various social features such as clans and chat, we felt it was the perfect time to make further tools available to the industry for all developers.

The demo game has been tightly integrated with Nakama to enable developers to quickly implement their own gameplay for real-time multiplayer, authentication, user accounts, online sessions, inventory, clans, in-game chat and much more.

This template gives developers an initial Unity project to then prototype upon and build their own games with shorter development cycles regardless of destination device platform and team size.

“We are super happy to be working with Heroic Labs on this,” said The Knights of Unity CEO Piotr Sobolewski.“

“Their team is truly one-of-a-kind and we are definitely planning to continue working with them — supporting the Nakama-Unity integration and helping other studios with implementing Nakama in their games.” 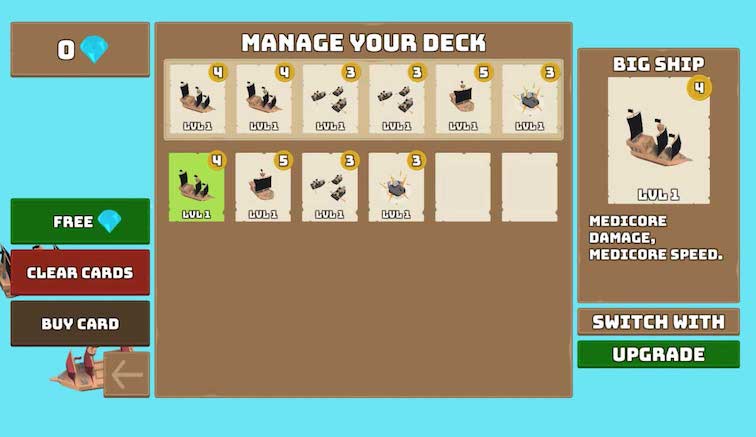 At Heroic Labs we provide production-ready games infrastructure to the industry for all studios and developers to build the best games in the market.

As the industry continues to reach more players than ever, game developers, and new studios have growing aspirations and gameplay designs that require flexible tools which developers can gather around and standardise on. 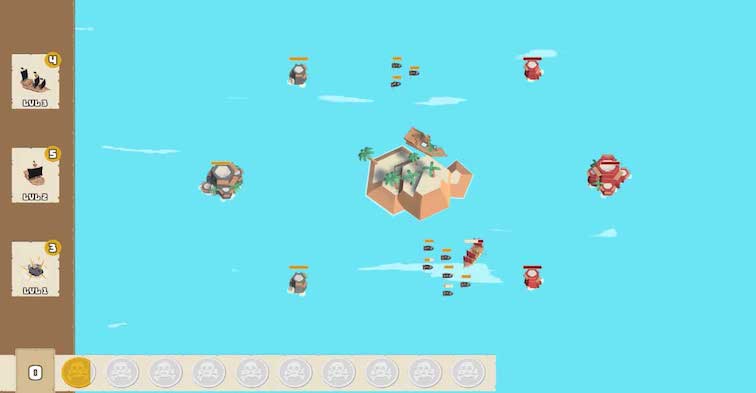 We welcome all developers to contribute, open issues, ask questions, collaborate and make suggestions for future additions for both Nakama and this demo game project.

This philosophy allows both studios and indie developers to accelerate their development cycles and build their most ambitious games, without also being locked into a black box that they have no control over or worry about terms of service and third-party implementations.

If you would like to meet up with our team, we will be attending Quo Vadis in Berlin, Reboot Develop in Dubrovnik in April, as well as Pocket Gamer Connects Seattle in May.

Feel free to reach out to us at contact@heroiclabs.com to arrange a time to chat!