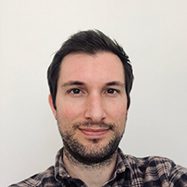 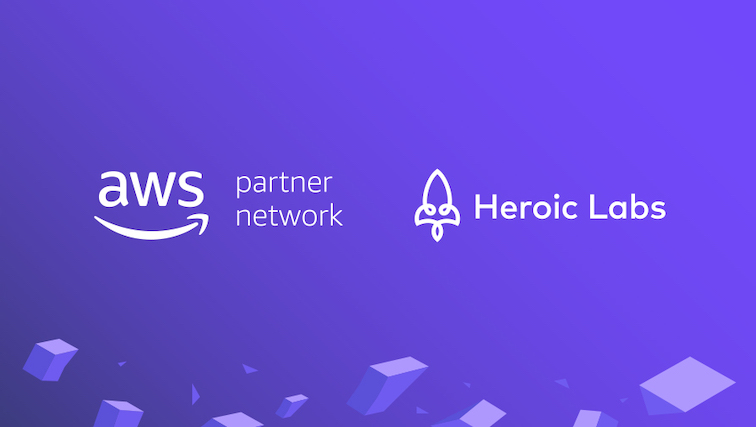 Putting you in control of your gaming infrastructure

AWS GameTech team has written about this announcement in their blog post.

At Heroic Labs we’re passionate about powering unparalleled online gaming experiences that scale to millions of players. We built Nakama - the most advanced real-time, social, and competitive game server on the market - so game studios can focus on building innovative gameplay and not worry about servers. As part of our continued commitment to remove the heavy lifting of managing game infrastructure, today we’re excited to announce that we have joined the AWS Partner Network, strengthening our relationship with one of the world’s leading cloud providers, and making it even easier for AWS customers to power their games with Nakama and our Heroic Cloud service.

Nakama gives game studios more control over how to build their game than any other solution. We offer a breadth of online multiplayer and in-game economy features, as well as a unique server framework to run custom game server logic written in Lua, Go, and TypeScript. Nakama is not another Backend-as-a-Service (BaaS), but a complete server product that allows you to code and customize every aspect of your game servers.

Nakama is open sourced under the permissive Apache License, Version 2.0, a fact that we are extremely proud of because it gives studios peace of mind and control over their critical infrastructure.

Every part of Nakama has been engineered and battle-tested to scale to hundreds of millions of users and billions of player interactions. When it comes to launching your game, you can run Nakama open source on your own AWS account or Nakama Enterprise on our Heroic Cloud.

At Heroic Labs, taking on new customers is the start of a deep relationship that spans many years and dozens of projects. We see ourselves as an extension to every studio and publisher we work with, we succeed when they do.

Nakama has powered some of the biggest gaming experiences on web and mobile. Leading studios like Paradox, Zynga, and Gram Games exclusively trust Nakama to build and scale their games’ online experiences. With Nakama they’ve been able to develop and iterate on features faster than with other solutions and have been able to rapidly scale with no headaches to meet the demands of even the biggest gaming hits, such as Paradox’s critically acclaimed Crusader Kings III (CK3), Gram Games’ Merge Dragons, Zynga’s Game Of Thrones Slots and many more.

We understand that developing games is complicated and challenging. Our customers continue to trust us game-after-game because we reduce the complexity and risk of making games by offering unrivaled features, scalability, support, and iteration speed.

Nakama is now generally available on our Heroic Cloud running on AWS, and our official Nakama open source container is available on the AWS Marketplace.

We are pleased to be collaborating with Amazon Game Tech to bring Nakama to a wide range of developers already using AWS’s services. Nakama is designed first as a cloud-native product and will feel right at home in the AWS ecosystem and Marketplace. We look forward to expanding our game development community and how they will use Nakama to its fullest potential to create more social, engaging and competitive games. Mo Firouz, COO and Co-founder of Heroic Labs

Going forward, we will continue to strengthen our partnership with AWS Game Tech, bringing new features, and our best-in-class support and services to customers.

What does this mean for your studio

You’re in good hands and in good company when you choose Nakama to power your online game experiences as many of the world’s largest studios have.

When you choose Nakama your core infrastructure is protected by our permissive open source philosophy and your game is powered by the most performant and customizable game server technology in the industry.

All of us at the Heroic Labs team are looking forward to welcoming your studio and creating a successful and long-lasting partnership.

If you have any questions, please don’t hesitate to reach out to Chris, Mo, Andrei and the rest of the Heroic Labs team via email or on our forums.