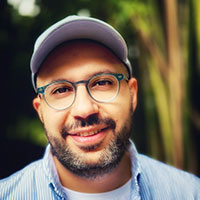 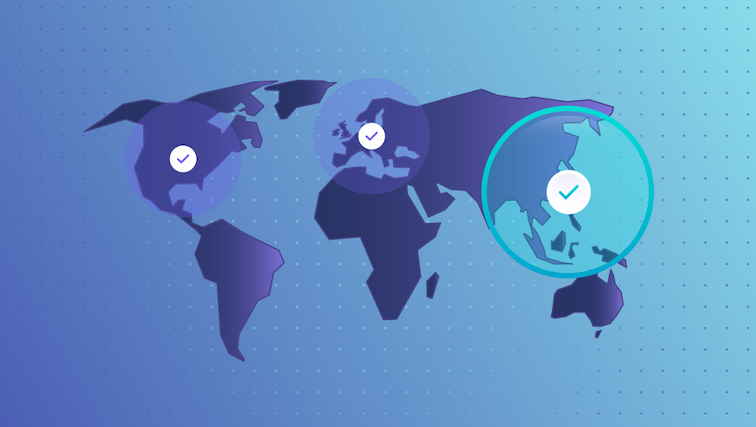 Today we are excited to share that we have expanded Heroic Cloud into East Asia.

Heroic Cloud is now available in three regions, offering greater global coverage than ever before:

Our East Asia region gives publishers and developers control over compliance, security and the lowest latency for realtime, social and competitive multiplayer games in the Asia-Pacific region.

With Nakama you can focus on rapidly building social and competitive games without having to develop your own realtime and scalable multiplayer architecture.

Similarly, Heroic Cloud solves the challenges and takes away the burden of deploying, securing and scaling your own server infrastructure, so that you can do what you do best - building games. Zynga, Paradox Interactive, GSN Games and so many other leading publishers and studios repeatedly choose Nakama to build their viral live games.

Get started with Nakama now: