The Future of Cross-Platform Gaming 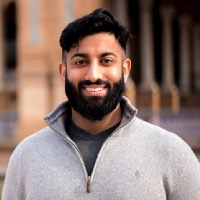 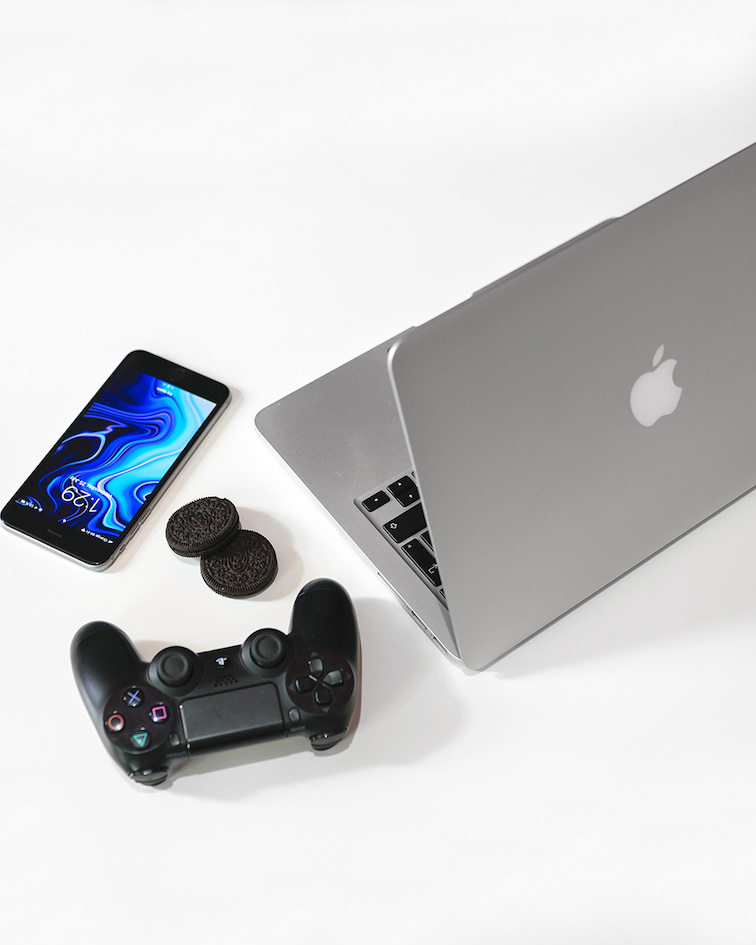 Exclusivity has always been a big thing in gaming. The 90s console wars were driven as much by the likes of Mario, Zelda, Sonic, and Metal Gear Solid, as they were by cartridge vs CD-ROM or polygon vs sprite.

Arguably, exclusive titles will be even more important to the next generation of consoles. If the PS5 and Xbox Two are going to ship with the same CPU and GPU, then it’s down to content to win over players.

Exclusivity isn’t just about content, though. Format has been a source of tribal identity ever since the Spectrum and C64, or ColecoVision and 2600, kids argued in the playground about whose parents had bought the better machine. In recent years, those tribes have solidified into deciding who you can play with. If all your friends are on Xbox Live, for example, then you’re going to get an Xbox.

Crossplay — that is, multiplayer online gaming where players are on different formats — is changing that.

Crossplay is primarily a technical challenge

Running a closed gaming network has its advantages.

The main challenge, though, is technical. The advantage of Xbox Live and the Playstation Network is that they offer a controlled environment.

Microsoft, for example, knows what data to expect from an Xbox at each stage of a game. That makes cheating attempts easier to spot. Microsoft’s servers are tuned to handle the load patterns that they have learned over years of running Xbox Live. Rogue players can be banned not just by ID but at the machine level.

Crossplay means giving up some of that control. When you open your game to crossplay, you’re trusting another company to do as good a job as you. And, even if they do, their priorities and ways of working are, naturally, different to yours.

The thing is, crossplay is no longer optional for most games.

Crossplay starts with a solid backend

So, if crossplay is a requirement then how do you make it a success? It all starts with your choice of backend.

Let’s take the problem of cheating. Nakama’s server-authoritative multiplayer mode means you can verify and weed-out attempts at cheating before they show up for other players and even before they’re presented to the cheater themself.

What about matching player demand? Nakama runs as a distributed cluster, so you can respond to demand by adding or removing nodes as and when you need.

And with client libraries for Unity, Unreal, C/C++, Android, iOS, and more, Nakama has always been multi-platform.

If you’re concerned about how to add crossplay safely to your titles, download Nakama and try it out on your development machine.